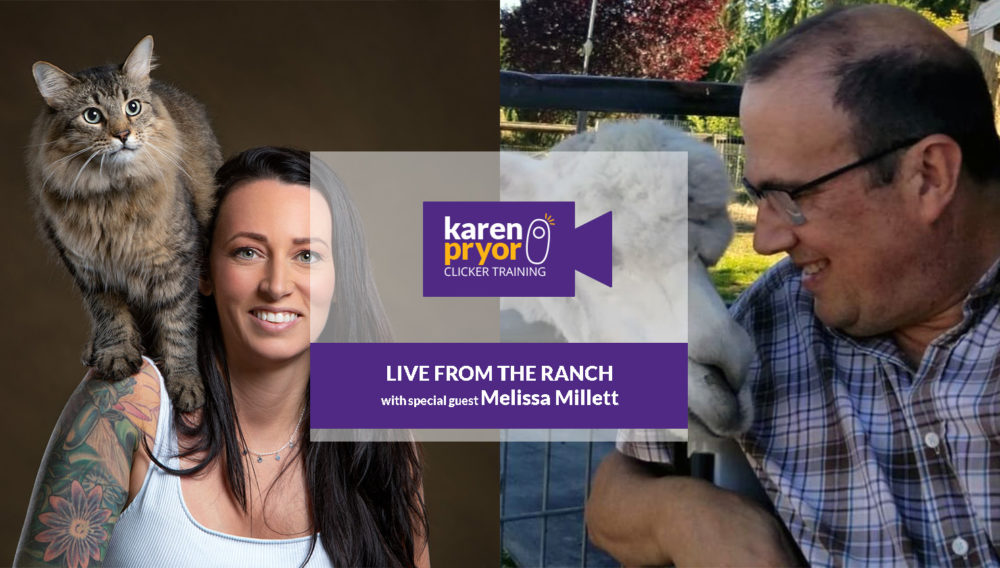 LIVE FROM THE RANCH

In this episode, Ken Ramirez and Melissa Millett talked about getting started with training cats, keeping training fun, setting up errorless learning environments, including for movie and commercial sets, and the importance of preparing for anything! Melissa showcased some live trick training with orange kitty and Tonic, who recently starred in Stephen King’s 2019 Pet Sematary.
This Week's Training Challenge
This Week'sSpecial Offers
Next Week'sEpisode Info
This Week's Training Challenge
Do you train your cat?
Show us an example of something you are proud of, whether it's getting started with new training, fun behaviors, or cool tricks!
Share on social using #KPCTtrainingchallenge
Take Your Training Further with These Special Offers! 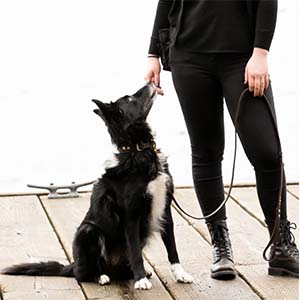 Learn from Home and Save Up to 15%

This month only, save up to 15% on courses for experienced trainers! Learn from home at your own pace and come away with skills you can put into practice right away. 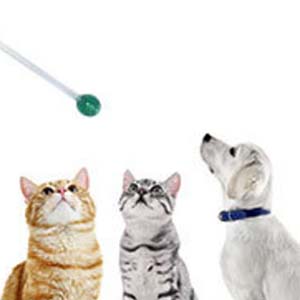 Save 20% on Training Kits

Our training kits contain everything you need to start training your puppy, dog, cat, bird, or horse—all 20% off this month! 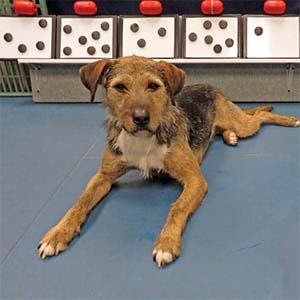 Apply for an Online Course Scholarship

This week we will be awarding a scholarship to Concept Training: Let’s Get Started. A different course will be awarded each week through May 31, 2020.

Take Your Training Further with These Special Offers! 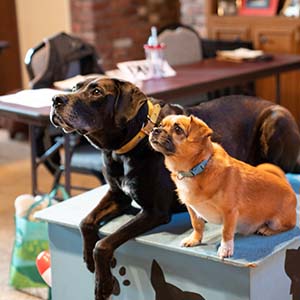 Register Now for ClickerExpo LIVE and Save $25!

With a phenomenal lineup of courses (70+!), formats, speakers, and species, ClickerExpo LIVE offers something for everyone, everywhere!

Secure your Preferred spot (save $25!) by registering now. 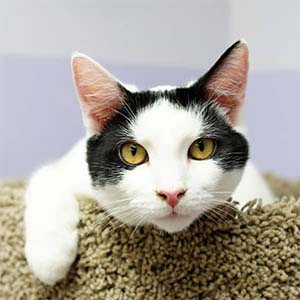 Save 20% on KPA's Online Train Your Cat Course

This course's cat-specific exercises will help deepen your relationship, provide mental enrichment for your cat, and even reduce many common behavior problems. Use Coupon Code: BTS2020 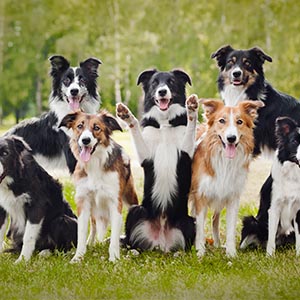 This month only, save up to 20% on online courses, streaming videos, and training gear during our Back-to-School sale. Stock up now! 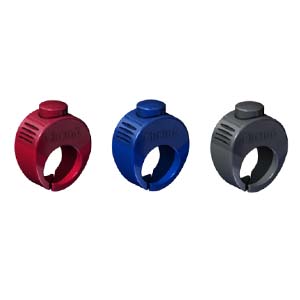 Free Up Your Hands with the Clicino Clicker Ring!

When you are also juggling a leash, treats, and other training accessories, a clicker can be cumbersome. The Clinico Clicker Ring is the solution! Available in three colors and a variety of sizes, exclusively through Karen Pryor Clicker Training in North America. 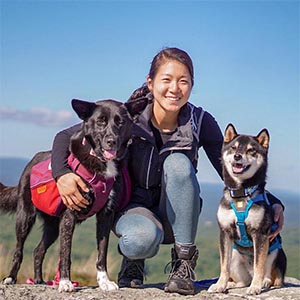 Enjoy a more personalized, structured learning experience with five times more coaching hours than our popular Dog Trainer Foundations course, to help you get to the next step. 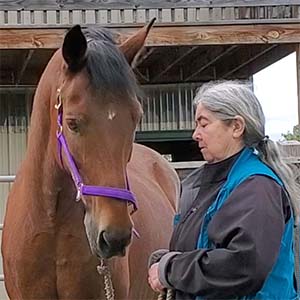 Save 50% on Streaming Videos by Alexandra Kurland

Watch anytime, anywhere, on any device, with lifetime access. Choose from Training in Balance and Riding with Clicker Training. 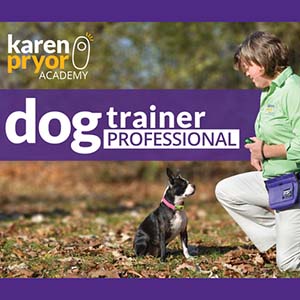 Get Certified as a Professional Dog Trainer

Karen Pryor Academy's Dog Trainer Professional program is for the highly motivated trainer who has specific goals for improving knowledge, skills, and career prospects. Learn from home online and hone your skills through workshop(s) around the globe.

Get Certified as a Professional Dog Trainer with Terrie Hayward

Learn from home online and hone your skills through workshop(s) in Dallas, TX, or Puerto Rico. | Learn more>> 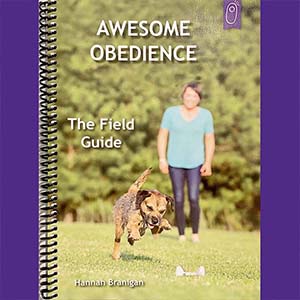 Grab your field guide today or bundle it with the original book and save 10%! 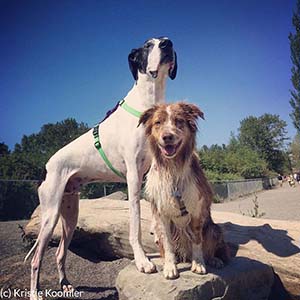 Become your dog’s personal fitness coach using items you have at home, in your yard, or that can be found on your walks! Catch up on earlier webinars on demand, then join us live on Wednesday, June 17 for the fabulous fitness finale.

LEARN ABOUT THIS WEEK'S SPEAKERS 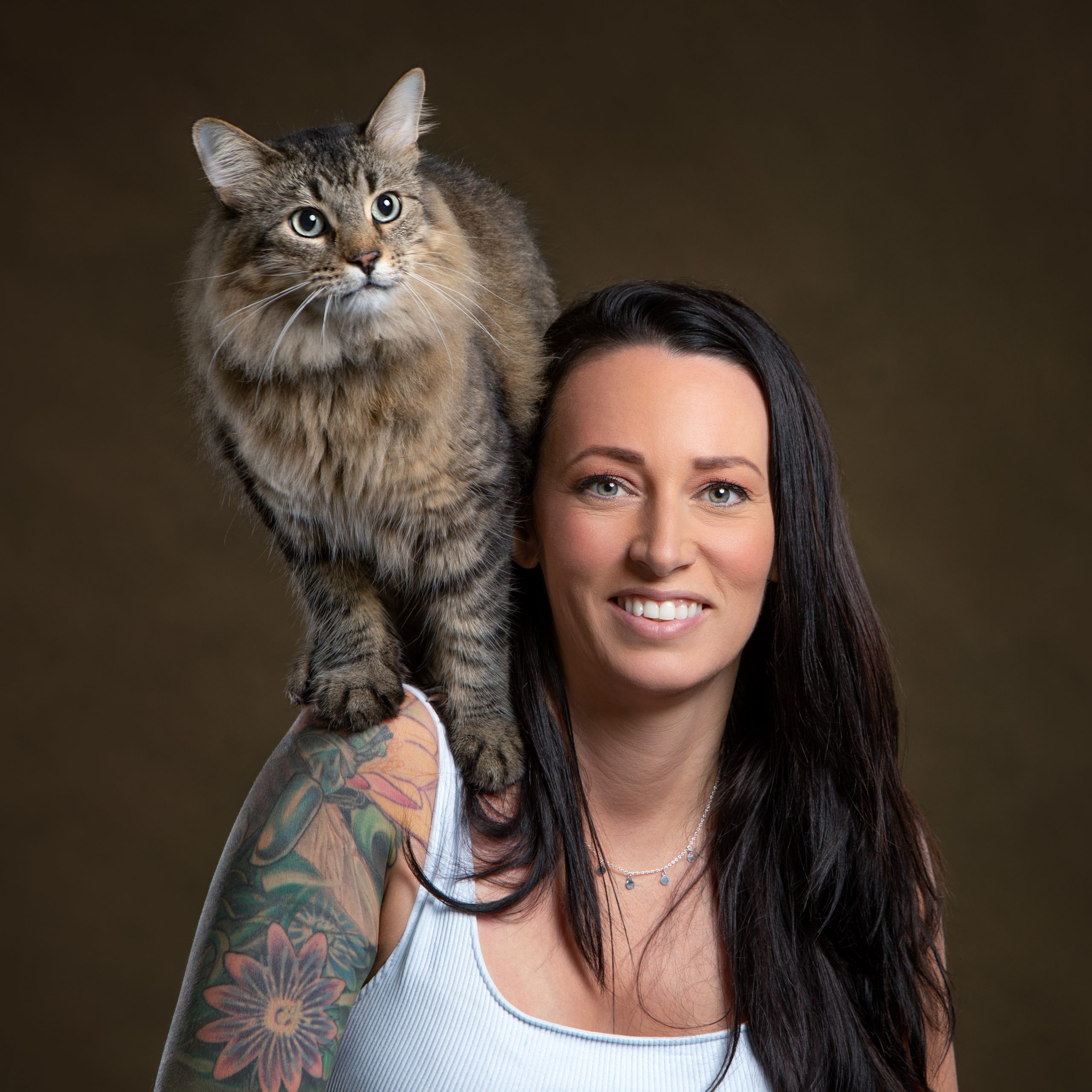 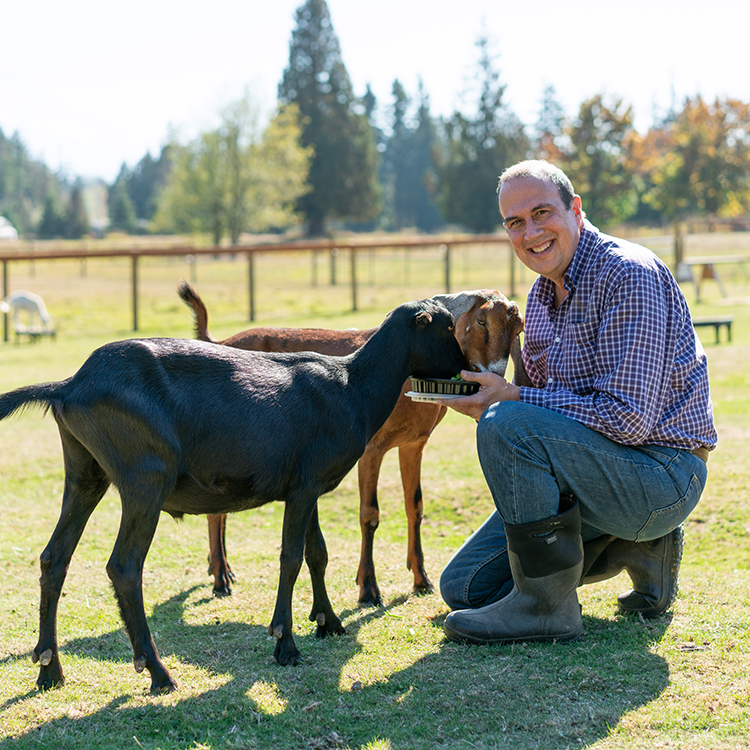 Founder and head trainer of In Dogs We Trust and The Ultimutts, Melissa Millett has taught thousands of family pets. As an animal expert, she has been featured internationally as well as on every major Canadian TV network, including Breakfast Television (Toronto, Vancouver, Calgary), CP24, Global News, CTV (Toronto, Vancouver), Animal Planet, The Pet Network, and more. Melissa is the host of the popular television show Doggy House Calls and the spin-off series Doggy Diaries in cities across Canada.

Melissa is known internationally as an advanced trick trainer and performer with Ultimutts. A few of the Ultimutts have been featured internationally on: Good Morning America, The Rick Mercer Report, The Family Channel, CBC, and Cineplex Theatres. Bella the Boston terrier has traveled across the country with Ripley’s Believe it or Not! to promote her appearance in the 2016 publication. Jellybean the deaf Australian cattle dog made it to the semifinals of the Facebook Watch show World's Most Amazing Dog, receiving 36 million views and coming very close to winning $100,000 USD!

Melissa has partnered with Animal Coordinator Kirk Jarrett to provide an elite service for animals in film and TV. Most notably, the team co-trained the cats for Stephen King’s 2019 Pet Sematary and worked on a 2019 Super Bowl commercial as well as commercials for Duracell, Yoplait, and Gund. Past clients have included Paramount, Netflix, Warner Brothers, and more!

Ken is the EVP and Chief Training Officer at Karen Pryor Clicker Training, co-leading the company with Aaron Clayton. Ken oversees the vision for, and development of, training education programs. You will usually find Ken teaching at a ClickerExpo conference, leading a course at the Karen Pryor National Training Center (The Ranch), or teaching one of the Karen Pryor Academy courses.

A 40+ year veteran of animal care and training, Ken is a biologist and behaviorist who has supervised the development care and training of more than 40,000 species. He has worked with organizations across the globe to improve animal training, program effectiveness, and animal health and welfare. Ken’s diverse body of contributions includes designing and implementing conservation projects for elephant protection and spearheading projects to train everything from komodo dragons to butterflies. Ken’s extensive canine work includes working with trainers, organizations, and federal and state agencies on training procedures for topics including aggression, search-and-rescue, and scent detection.

Ken has written/edited two successful books, taught at a major university, hosted two successful seasons of the television series Talk to the Animals, and was EVP of animal care and training at Chicago's Shedd Aquarium. When he’s not doing cool stuff with animals and people, you might find Ken at a NY theater or at any movie screening.