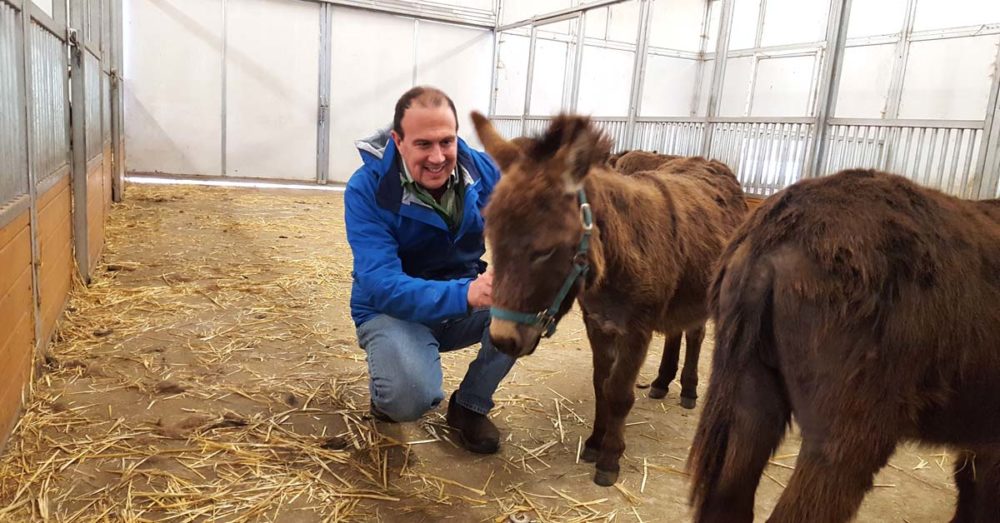 TRAINING BY ANY OTHER NAME
ALWAYS TRAINING 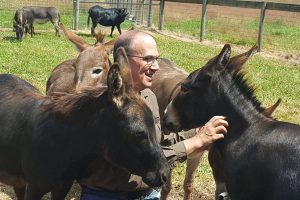 Often, I find myself sharing my belief that training is not a luxury, but an integral part of a good, responsible, and professional animal-care program. I imagine that most professional trainers have clients, friends, and relatives who don’t quite get training. They don’t understand training, and don’t recognize its importance. In other cases, however, training takes place without people realizing that it is happening at all. When I consult at zoos, keepers tell me that they don’t train their animals, yet each animal comes to the back when called, or goes out to the public exhibit when cued. Sometimes, there are even more examples of good behavior-management that the keepers don’t recognize as training. These examples range from the use of enrichment to specifying locations where the animals wait to be fed. As a result, I spend a good portion of my consult explaining that the animals are learning, and that the keepers are already involved in basic training; my explanations are always intended to help them expand and improve their programs. Pet owners can have similar beliefs. Clients tell me that they love their dogs, but the dogs are too dumb to train. Despite this assertion, each dog knows exactly when it is time to go for a walk, can predict when his mom is leaving for work, or hides in the basement when scary Uncle John comes to visit. I explain to clients on a regular basis that their dogs are far from dumb, and are, in fact, very trainable—look at all they have learned!
JOIN US AT THE RANCH
Learn more or Register today!
View the complete schedule
GOOD DONKEY OR TRAINED DONKEY?

This summer, I have been busily preparing for the arrival of the first animals at my ranch, the new Karen Pryor National Training Center (“The Ranch”). I have visited rescue centers and breeders, looking for the perfect residents for The Ranch. Recently, we acquired nine wonderful mini-donkeys, ranging in age from two to eleven years old.

The mini-donkeys were brought to The Ranch by a couple, Sally and Leon, who had raised the donkeys since birth. I spent time with the couple at their farm, and admired how much they loved their donkeys. At one point, I asked how much time they spent training the donkeys. Sally’s response was, “Oh, we don't train them at all.” As she said that, she called one of the donkeys by name, and it trotted over to her. Sally then picked up a harness and showed it to the donkey; the donkey stuck her head into the harness immediately and allowed it to be clipped on.

I commented, “They seem well trained to me.” To which Sally replied, “Nah, she's just a good girl; she's well behaved.”

I nodded and smiled and watched her interact with the donkeys. She loved them, and they clearly loved her. As my visit continued, I witnessed many more examples of how “well behaved” they were. Sally would show them a brush, and each donkey positioned itself to be brushed. “They love having their coats brushed,” Sally would say.

Later we were out in one of the barns where Sally and Leon had created a special stall with brushes attached to one side—so that the donkeys could brush themselves whenever they wanted. There was a small opening in the fence, created so that baby donkeys could get away from the older donkeys if they were being bothered. The whole set-up was thoughtful and enriching.

"Training, by any other name, is still good for the animal." 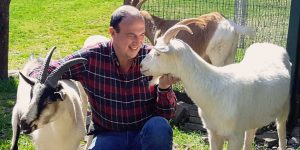 Ken Ramirez is the Executive Vice President and Chief Training Officer at Karen Pryor Clicker Training (KPCT). A trainer and consultant for nearly 40 years, Ken most recently served as the Executive Vice President, Animal Care and Training, at Chicago’s world-famous Shedd Aquarium. He is the author of several books and DVDs, including ANIMAL TRAINING: Successful Animal Management Through Positive Reinforcement, which has become required reading for many trainers in the zoological field. Learn more about Ken Ramirez.

During Last week's Live from the Ranch broadcast, I shared with Leslie McDevitt my unique version of a pattern game to help build Mr. Miyagi's confidence for a husbandry behavior. You can watch the full episode here:
https://t.co/wZWj764wVs
#RanchKPCT https://t.co/EoNzEDKmBh
View on Twitter

This week on Live from The Ranch, @KenKPCT will be joined by Emma Parsons to talk about changes and improvements in the Click to Calm methodology, which teaches reactive and aggressive dogs how to calm themselves. Join us Thurs., 12/17, at 12:00 pm (PT): https://t.co/FLlG8KMP3L https://t.co/RsfBZsn13d
View on Twitter 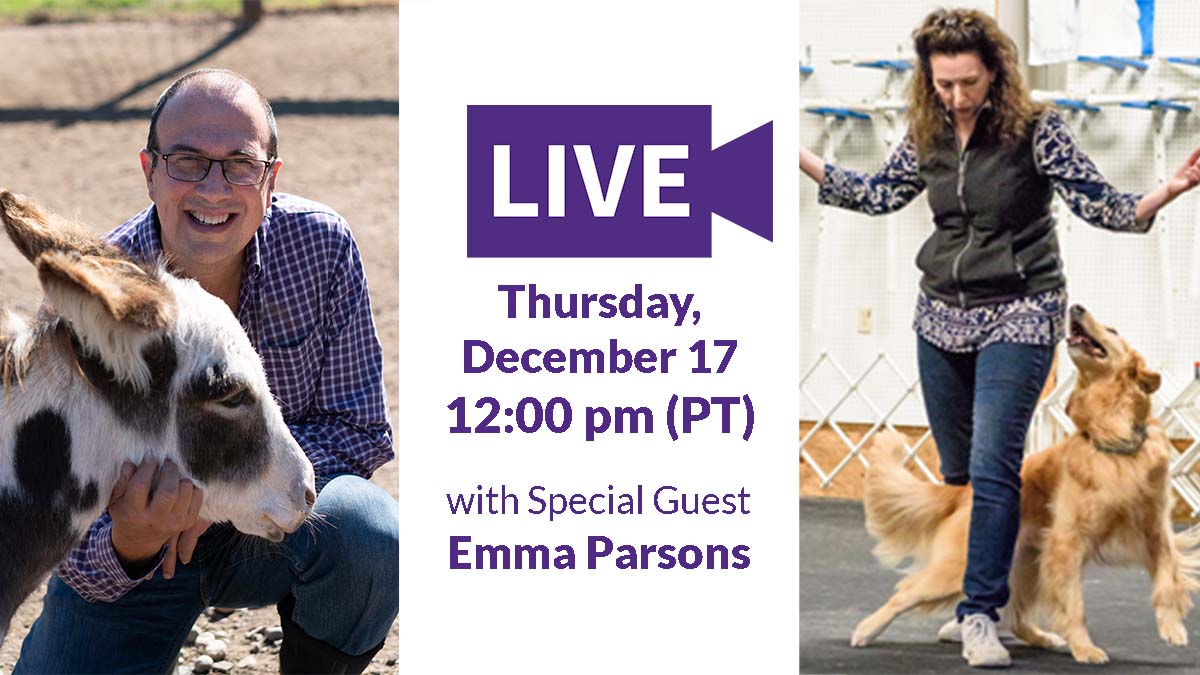 What a nice reunion with the boys! After being away from the Ranch for a few weeks, Marlin and Mr. Miyagi were definitely happy to see us. #RanchKPCT https://t.co/0wYSGPEb2i
View on Twitter
0
34